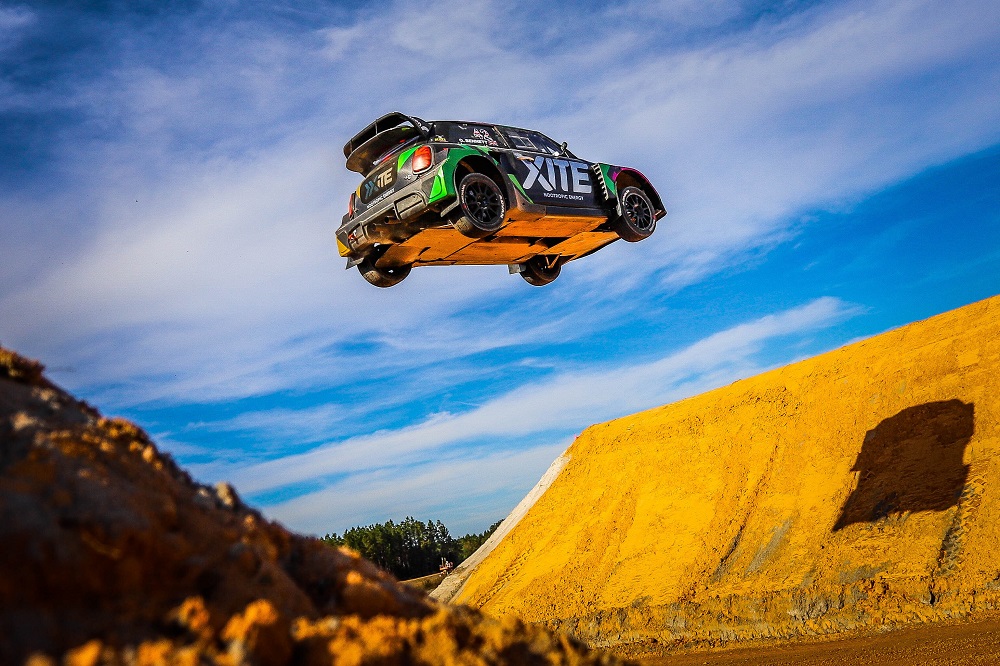 Bristol racing star Oli Bennett completed his rookie season of electric motorsport at the final Extreme E race of the season in Dorset, England on Sunday.

That’s his first season of battery-powered racing done. Now he’s counting the megawatt hours until his 2022 season gets underway.

Oli said: “I’ve learned so much about racing full EVs (Electric Vehicle) this season. The results really haven’t reflected the progress we’ve made with Extreme E – and this last race of the season is another example of that.

“I’ve been pretty ill for the duration of the event here in Dorset, then we had some technical issues with the car, but all the time we’re learning and building experience. That’s precisely what 2021 was about for us: learning a new formula and a new kind of race car. We’ve done that.”

Racing in the colours of his super-successful and sustainable companies XITE ENERGY and Bee Green Energy, competition, business and lifestyle go hand-in-hand for Oli and his team.

“When we go racing, we want to win, of course we do,” said Oli, “But as well as that, we want to spread the word about what we do. This year we’ve introduced the world to a new way to maintain a healthy focus while avoiding the caffeine crash with our nootropic power drinks and performance bars.

“As well as that, sourcing and developing wind farms brings the climate challenge into the sharpest focus possible for us. We’re all about sustainability and raising climate awareness and that’s what makes next season so exciting.

“Next year’s Nitro RX (NRX) series will be one of the most exciting championships in the history of motorsport and XITE ENERGY Racing will be right there in the thick of it. Obviously we’ve done NRX in America this year, learning the tracks and how to get the best out of them. That’s most of the learning done – next year we’re back to NRX with the incredible FC1-X racecar.

“The FC1-X is a 1000bhp all-electric rallycross car that will send us to 60mph in 1.5 seconds! Imagine six those things flying over a triple-deck jump.