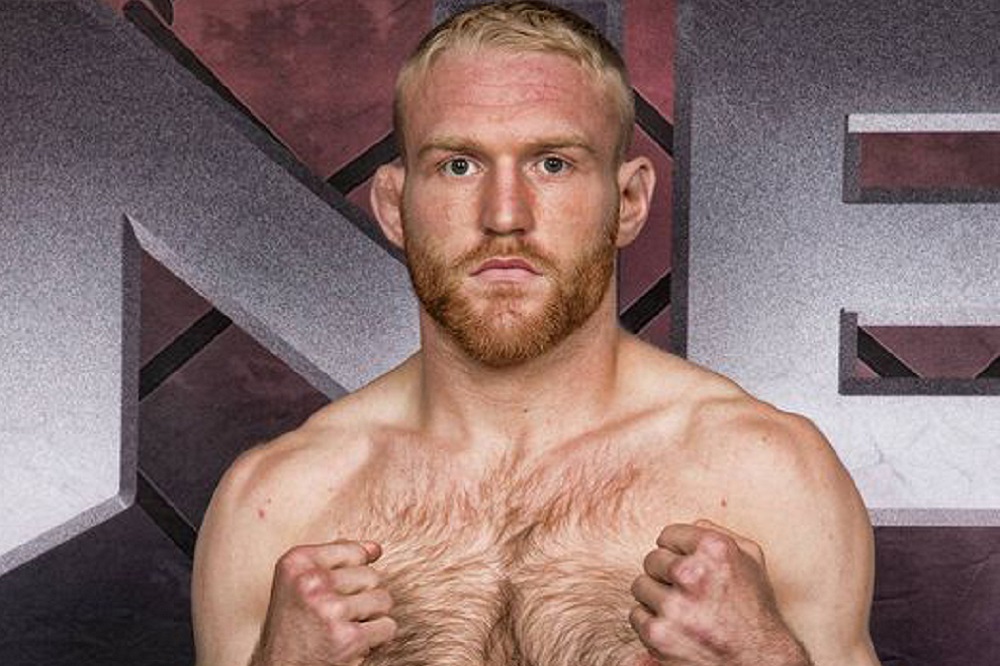 Caleb Hall to return to action

The show will feature both mixed-martial-arts (MMA) and kickboxing fights. Earlier today, NEF announced the addition of a professional lightweight bout to the fight card. Caleb Hall (3-0) is scheduled to face Shaun Ray (2-0) at a fight weight of 155 pounds.

Caleb Hall is riding a six-fight win streak in the NEF cage dating back to his amateur days. He has not lost a fight with the promotion since 2015. Hall is a former NEF Amateur Featherweight Champion. He turned pro in 2018 with a first round submission victory over tough veteran John Ortolani (11-14). In fact, all three of Hall’s wins as a professional have come via first round submission.

Hall is a product of Dirigo High School in Dixfield, Maine where he captured two state titles on the wrestling team. In recent years, Hall has taken up residence in Las Vegas, Nevada where he trains at Syndicate MMA.

“I’m excited to make my return to the cage under NEF once again,” said Hall. “I’m looking forward to getting out and testing my skill against my opponent.”

Hall’s opponent, Shaun Ray, is also undefeated as a professional fighter with two wins to his credit. He is a graduate of Easton High School in Easton, Maryland. Ray currently resides in Waterville, Maine.

“This has been a long time dream to be able to fight in the cage,” said Ray. “I’ve been training for this for years off and on. I get to test my skills against a worthy opponent. Thank you for making this possible and much respect to all involved!”